This post is dedicated to my grandfather, Charlie Lachance. Last night I received word that Charlie had passed away. Charlie and his wife Rachel have been in my life since I was born. They are not my biological grandparents, but they have always treated me like their own grandson, if not their own son. Rachel passed away in the summer of 2003. It was a very sad time for me, she was one of the most loving and caring people that I knew. Charlie and Rachel’s marriage was one that is often unseen today. Sure, like any marriage, they had their share of problems, but the obvious way that they treated and respected one another had always amazed me. I am guilty of being unable to reproduce what they taught me by their example.

Charlie will forever remain one of my heroes. There are only a few men in my life who have influenced me the way that Charlie has influenced me. My childhood memory often fails me, but those fond memories I do have usually include Charlie and Rachel. He was a collector, some might even call him a hoarder. Always being afraid to throw something away because of its sentimental value or even its potential use in the future, Charlie’s house was filled with stuff. I think some of this might be an after effect of living in the depression era. I remember once, in his cabin, we found a locked lock, but no key. After going home he opened a tin with at least 100 keys inside. We searched through trying any key that might fit until we eventually found the right one. The sound of the lock popping was reward enough for our time spent. Charlie was also a keen business man. A postman by profession, but also dealt in antiques (along with his collecting). He would spend his weekends at the Flea market, selling and buying, dealing and trading. He also had a few rented tables throughout some local antique shops. His house was filled with wonderful collectables. But they didn’t mind if you picked them up, looked at them, or even played with them.

Some of my favorite memories of Charlie was the weeks that I would spend at his house. They would let me sleep in their big bed. Charlie and I would get up early in the morning and catch the early horror films on TV. We might go to the playground or we would walk the beach to collect sand dollars and unique shells. Of course, the best part for me was that the day usually ended with a trinket or two for me to play with when we got back. Even the hand buzzer that I would wind up and trick Rachel with… I think she saw it coming each time.

These are the memories that I behold, the love that he and Rachel shared with me will never be forgotten. I thank God for their relationship with me. And I thank you, Charlie, for treating me so kindly and loving me like your own.

Until we meet again. 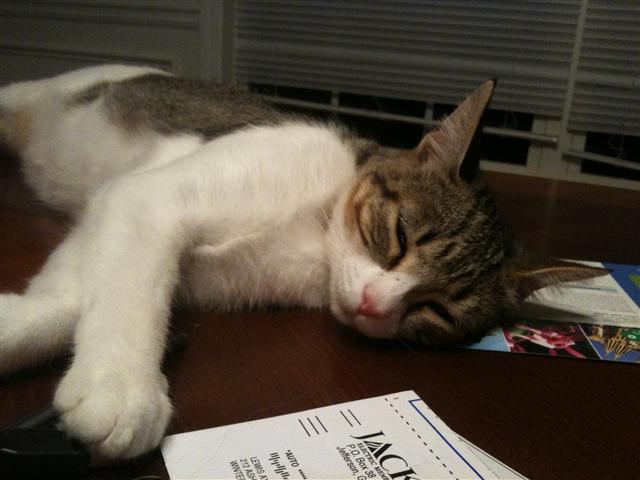 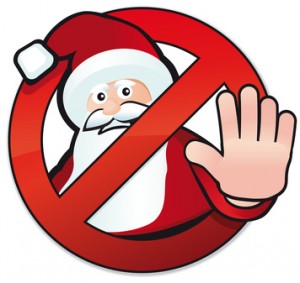 Here, in the Ayotte household, we have two kids. A soon-to-be four year old and a soon-to-be three year old. They do not really know anything about Santa, but then again, they barely know any English. However, it is Christmas time, we’ve put up our tree, hung Christmas lights on and around the house, listen…

Alan Knox over at The Assembling of the Church tagged me. There is an unwritten rule that say that if you have been tagged you must follow through. As a good Christian I am going to submit to the authority of that unwritten rule. 0) What is your name and website URL (optional)? Name: Lew… 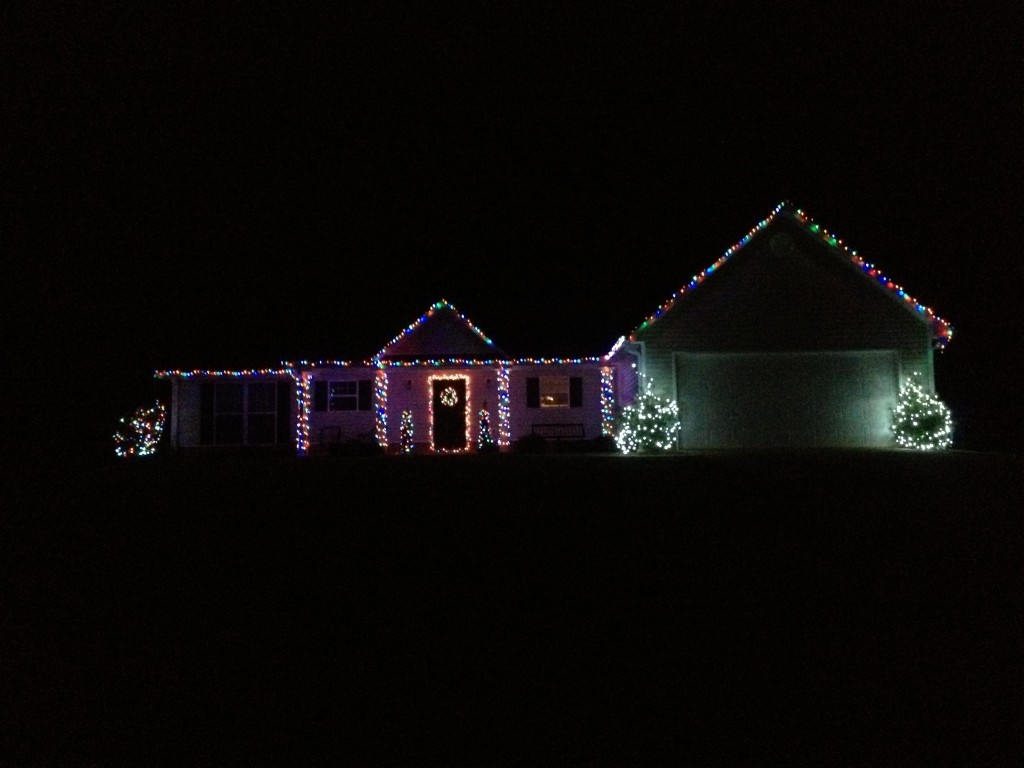 Proof of my hard days work… About 1700 Christmas lights total :).