A few months ago, I cleverly (he says with a hint of sarcasm) coined the term “Roman Baptists” in a post aptly named Roman Baptists?

Well, apparently I am not the only person who has started to see connections between the Roman Catholics of Old and the Southern Baptists of New.

Ben Cole over at Baptist Blogger has written an interesting series of posts in which he discusses the “Roman Baptist Convention.” In this series, Ben reflects on Roman Catholicism and trends in Southern Baptist life. He points out some very obvious connections, of which Southern Baptists should not be too comfortable acknowledging.

A few months ago I wrote a series of posts about the Kingdom of Heaven parables. Each post dealt with one of the parables. I did not get much interest in it so I did not write a conclusion. Recently I had someone ask me about a conclusion. I told them that I would write… 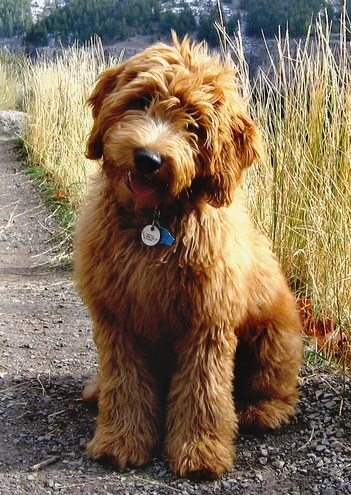 Cracked recently put out an article called 7 Animals that are Evolving Right Before Our Eyes by Kristi Harrison. This article starts out with a somewhat condescending attitude toward creationists… People who doubt evolution tend to have one main argument: “If evolution is true, why do we still see monkeys running around today, all chimp-like?…

In Matthew 11:6 and Luke 7:23, Jesus tells us that we are blessed if we do not take offense at him. Even his Father, in Isaiah 28:16, calls the Christ a stumbling block and a rock of offense. The fact is that the Truth offends people. Jesus knew this then and now. The truth that…

Yet, God still found her faithful. In my previous post, Jealous?, Heather from 1 Free Heart made an off-handed comment about Rahab receiving good for her lie. Heather’s comment was more to do with the command “thou shall not lie”… or as she corrects “thou shall not bear false witness against thy neighbor.” (by the…

This past semester, Dr. Greenham shared with his Christian Missions class a testimony from The Torn Veil: The Story of Sister Gulshan Esther as told to Thelma Sangster with Noble Din Interpreter. This quote is actually taken from Dr. Greenham’s disertation Muslim conversions to Christ: an investigation of Palestinian converts living in the Holy land…