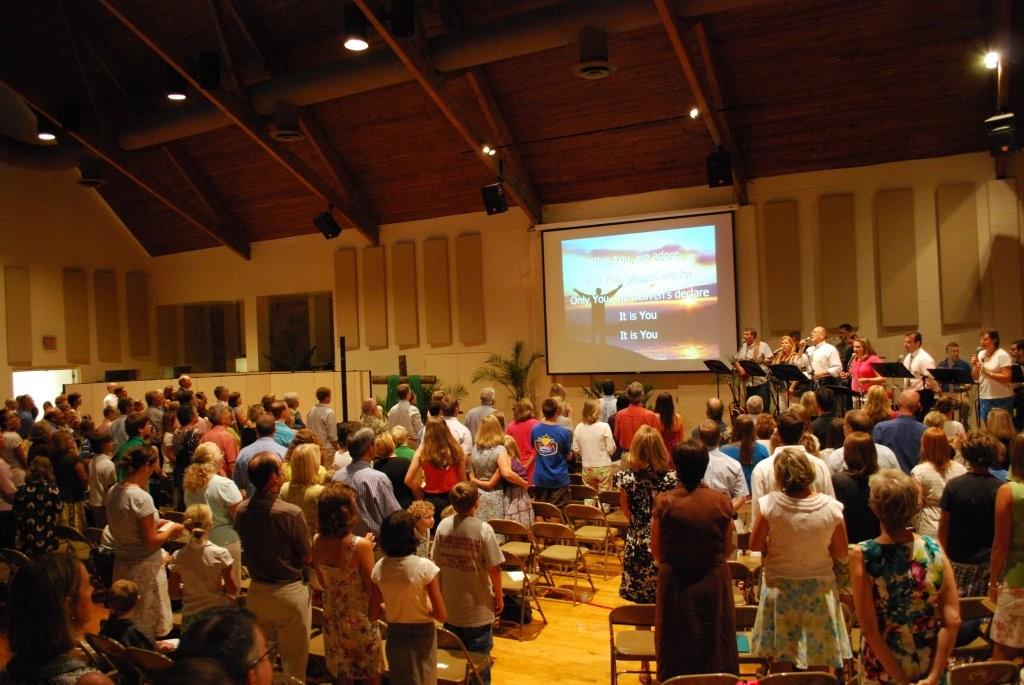 It’s been a very long time since I’ve done anything from the Words Not Found in Scripture series. Recently I was inspired to write a little bit about the word Worship. In today’s Christian circles Worship is usually defined as “singing” or even specifically “corporate singing”. In our modern church meetings we usually have 30 minutes or so dedicated as a “worship service” where someone leads the church through a selection of songs to sing together.

Unfortunately, this is not worship as the scripture defines it. At least, it is not everything that is encompassed by the word worship. So, let’s get started on this word study.

The word worship occurs 182 times with 6 forms in the scriptures (worship, worships, worshiped, worshiper, worshipers, and worshiping). There are several words used to translate the word we use as worship (in the NASB).

Shachah occurs 173 times in the scriptures, it is a Hebrew word meaning “to bow down or prostrate”. 84 times it is translated as “worship”. 89 times as some form of bowing down, prostrating, or paying homage.

Mishmereth occurs 78 times in the scriptures, it is a Hebrew word meaning “guard, watch, charge, function”. It is only translates as worship one time in the Old Testament, specifically in Nehemiah 12:45.

Segid occurs 12 times in the scriptures, it is a Hebrew word meaning “to do homage”. All of the instances occur in the book of Daniel. Only one time is it translated as “did homage” in Daniel.

Athar occurs 2 times in the scriptures, it is a Hebrew word that means “suppliant” or “an odor”.

If we’re just considering what the Old Testament says about worship we can see that worship has nothing to do with singing or music. Worship is prostrating yourself before YHWH and serving him. In other words, worship is about obedience, not about the emotional feelings you get while corporately singing before the Sunday morning sermon. But let’s take a look at the New Testament to see if we can add to this understanding.

The New Testament is much easier. The word worship occurs 69 times in the NASB

Proskuneo occurs 72 times in the New Testament. It is by far the most common Greek word used to translate the word “worship”, sometimes being translated as “bowed down” or “prostrated”. However, it literally means to express in attitude or gesture your complete dependence on or submission to a high authority figure (which can be applied to humans, gods, angels, demons, etc).

Sebo occurs 10 times and means to express ones allegiance or devotion to a god, through gestures, rites, or ceremonies. It can also mean to have a reverent attitude towards human beings (or to show respect for someone). Many times sebo is translated as something like “God-fearing” or “devout”.

Sebazomai looks related to sebo, and literally means to show reverence. It only occurs in Romans 1:25.

Sebasma also looks related to sebo, and it literally means a devotional object (like statues, altars, etc). It occurs twice, in Acts 17:23 and 2 Thessalonians 2:4.

Latreia occurs 5 times in the New Testament and means “service”. It is translated as worship twice.

Latreuo occurs 21 times and is the verb form, meaning “to serve”. It is translated as worship only 4 of those times.

Threskeia occurs only 4 times, it is often translated as “religion” but one time in Colossians 2:18 it is translated as “worship”. It literally means “expression of devotion to transcendent beings”.

This covers all the places where the word “worship” occurs in the NASB translation of the New Testament. I think the New Testament uses definitely add to our understanding from the Old Testament uses of the word. We see that “worship” is not just about service and obedience, but also about attitude or even a lifestyle. To show complete devotion to your god in attitude, service, obedience is the truest form of Worship.

That does not exclude singing corporately every Sunday morning before a sermon. However, it doesn’t necessitate it either. If you believe that you are obeying YHWH by singing in a corporate scenario, then you should definitely do that — remember, obeying YHWH is worship. But singing to YHWH is not the only form of worship and it’s not necessarily a form of obedience. Dancing could be worship, helping an elderly lady pay for her groceries could be worship, shoot, drinking alcohol could be worship! I would say that anything done out of a devotional attitude of service and obedience to YHWH is worship. But that doesn’t mean that the people who don’t do the same things as you are worshiping YHWH any less. They’ve just chosen to worship him in a different way or perhaps, he has asked them to obey him in a different way.

Challies review is broken into several sections. The first four sections are an introduction of The Shack, a summary of the The Shack, a discussion of how fact vs. fiction plays into the argument, and finally the importance of theology (read, proper theology). I am not going to delve into those sections, I am more… 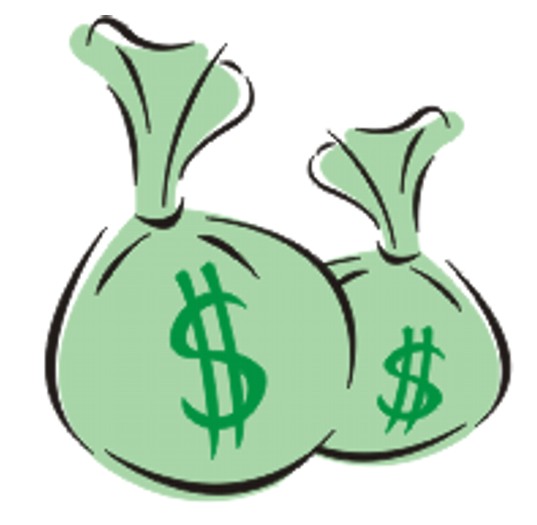 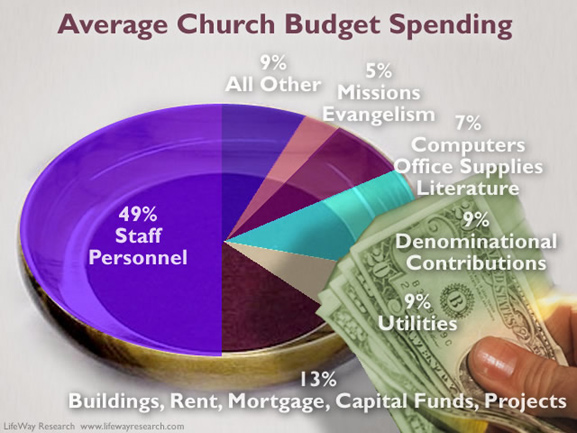 Erin Word, Cindy Bryan, and Lyn Hallewell have started a synchroblog with the topic of prayer called How Do You Pray? – They have invited everyone and anyone to participate, so I decided to take part. I recently wrote a post over at Life… in the Journey about prayer called What About Prayer? hopefully I…