The pastor of the local body that I gather with is teaching out of what is commonly referred to as the “pastoral epistles.” Right now he is teaching out of 1 Timothy. Just about every morning I read the entire book of 1 Timothy, it has really helped me grasp what Paul is trying to tell Timothy. I have been really trying to think through what Paul is saying and why it is being said.

I had an “epiphany” the other day. I was thinking about the qualifications for an “overseer” and a “deacon” and started to ponder about what Paul is talking about with these qualifications. I know some people believe this Paul is holding the pastors and deacons to a different standard than other believers but I have to disagree.

Apart from being a “husband,” everything in the list is something that every Christian should be doing. Paul has not described what the pastor/deacon should be, but what every believer should be. Basically the point that Paul is trying to make is this: If you call yourself a Christian and are not acting in these ways you should not be acting as an overseer of God’s flock or as a servant of God’s flock.

I think this distinction is important because I do not believe there is a separation between the “pastor” and the “people.” Rather those Christian who are living in faithful obedience to God are the ones who should be overseeing and serving God’s flock (if they desire to do so).

These are just the thoughts I have been having lately and I have not looked into it this subject too deeply yet, but I would love some discussion on this matter.

Recently I have been thinking a lot about Sunday morning meetings. In fact, I have a post coming, next week, that has to do specifically about this topic. But today I wanted to write about what I call “Light-Switch Christianity.” I made up this term while thinking about what happens on Sunday morning. I felt… 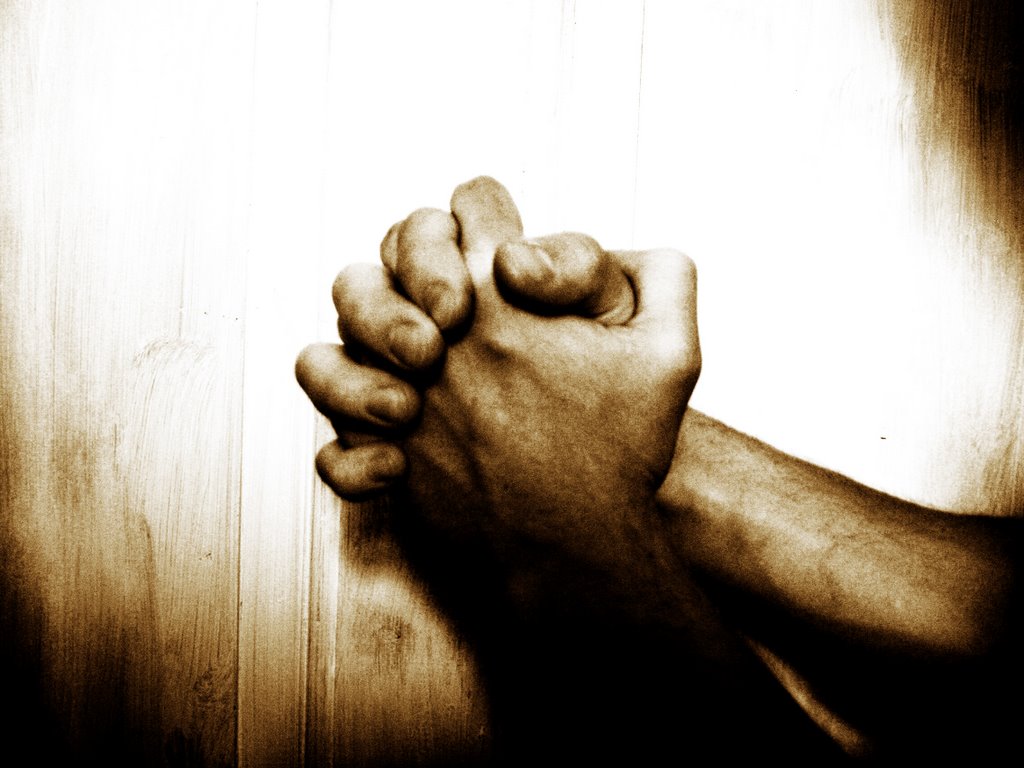 Wayne Jacobsen, author of So You Don’t Want to Go to Church Anymore has written a few other books. I recently had the opportunity to read his, He Loves Me. Both of these books are available as a free PDF download from his website, Life Stream (or the links above go directly to the books)…. 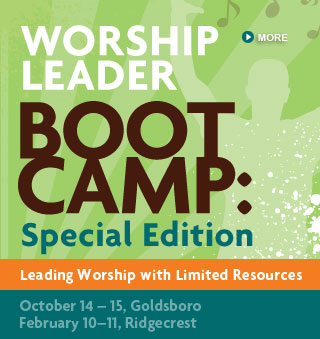 As a child, every morning in school, I stood up with all my classmates and we put our hands over our hearts and in unison recited the Pledge of Allegiance. Only the hippy outcast types refused to say the pledge. I remember seeing one teacher’s blood boil every time time this one girl refused to…

I recently read Prof argues against expanded gambling in the BPNews. Hershael York, a professors at Southern Baptist Theological Seminary argued against Kentucky’s proposal for “expanded gambling.” York purports that gambling is sin, plain and simple. After being saved I was told that gambling was a sin. Why? For many reasons, some of which York…