The Parable of the Marriage Feast is the next KoH parable that Matthew records. It can be found in Matthew chapter 22 verses 1-14. This parable seems similar to the previous parable because it reflects the Jew/Gentile relationship to salvation.

Jesus spoke to them again in parables, saying, “The kingdom of heaven may be compared to a king who gave a wedding feast for his son. And he sent out his slaves to call those who had been invited to the wedding feast, and they were unwilling to come. Again he sent out other slaves saying, ‘Tell those who have been invited, “Behold, I have prepared my dinner; my oxen and my fattened livestock are all butchered and everything is ready; come to the wedding feast.”‘ But they paid no attention and went their way, one to his own farm, another to his business, and the rest seized his slaves and mistreated them and killed them. But the king was enraged, and he sent his armies and destroyed those murderers and set their city on fire. Then he said to his slaves, ‘The wedding is ready, but those who were invited were not worthy. Go therefore to the main highways, and as many as you find there, invite to the wedding feast.’ Those slaves went out into the streets and gathered together all they found, both evil and good; and the wedding hall was filled with dinner guests. But when the king came in to look over the dinner guests, he saw a man there who was not dressed in wedding clothes, and he said to him, ‘Friend, how did you come in here without wedding clothes?’ And the man was speechless. Then the king said to the servants, ‘Bind him hand and foot, and throw him into the outer darkness; in that place there will be weeping and gnashing of teeth.’ For many are called, but few are chosen.” – Matthew 22:1-14

First I’ll take a look at the characters, and try to match them up with their prospective roles.
1. King – God
2. King’s Son – Jesus
3. Official Guests – Jews
4. Street Guests (both evil and good) – Gentiles

There are two interesting things in this parable that deserve mentioning. First, we see that this a wedding feast put on for the son. So we know that Jesus’ first coming was the wedding feast that God put on for him. We also learn that the Jews were unwilling to go to the wedding feast, even to the point of murder. I think this closely reflects what happened to Jesus.

God then sent his messengers to gather the Gentiles for the wedding feast. Now here is the most interesting part. One of the Gentiles who came to the feast was not properly dressed. The king throws him in the “outer darkness.” Obviously this corresponds to salvation, but what Jesus says next is very intriguing – “for many are called, but few are chosen.”

So, what does it mean to be called if not chosen? I think this is actually a misleading translation. The word used there for “called” is the same word used before for “invite.” If we understand the word as invited (and within the context it should be invited) it makes perfect sense that many are invited, but few are chosen. Or if we keep it the word as “called” we need to realize that this is not salvation, but a call to accept the free gift of salvation.

This parable, as well as some of the previous KoH parables, seems to indicate that there is a wide calling, but only the elect will be saved. Those who are not elect, obviously show up to the “feast” unprepared.

Erin Word, Cindy Bryan, and Lyn Hallewell have started a synchroblog with the topic of prayer called How Do You Pray? – They have invited everyone and anyone to participate, so I decided to take part. I recently wrote a post over at Life… in the Journey about prayer called What About Prayer? hopefully I…

It’s official… I am in full-time ministry… yep I said it. Believe it or not, I am here. You see, I was working part-time for Southeastern Seminary up until a few days ago. They always said it was my “ministry.” A few weeks ago my wife and I decided it was time for me to…

I was on my way home the other night and had the opportunity to hear a lady speaking at a Pastor’s Wives conference (that I assume was recorded and played over the radio). She was giving numerous tips on how to be a good and gracious pastor’s wife. She talked about being a hospitable host,… 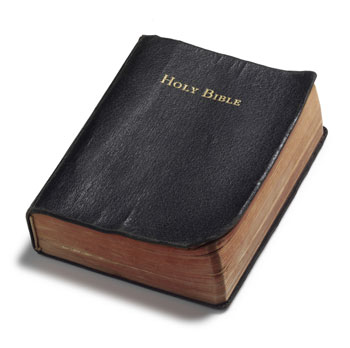 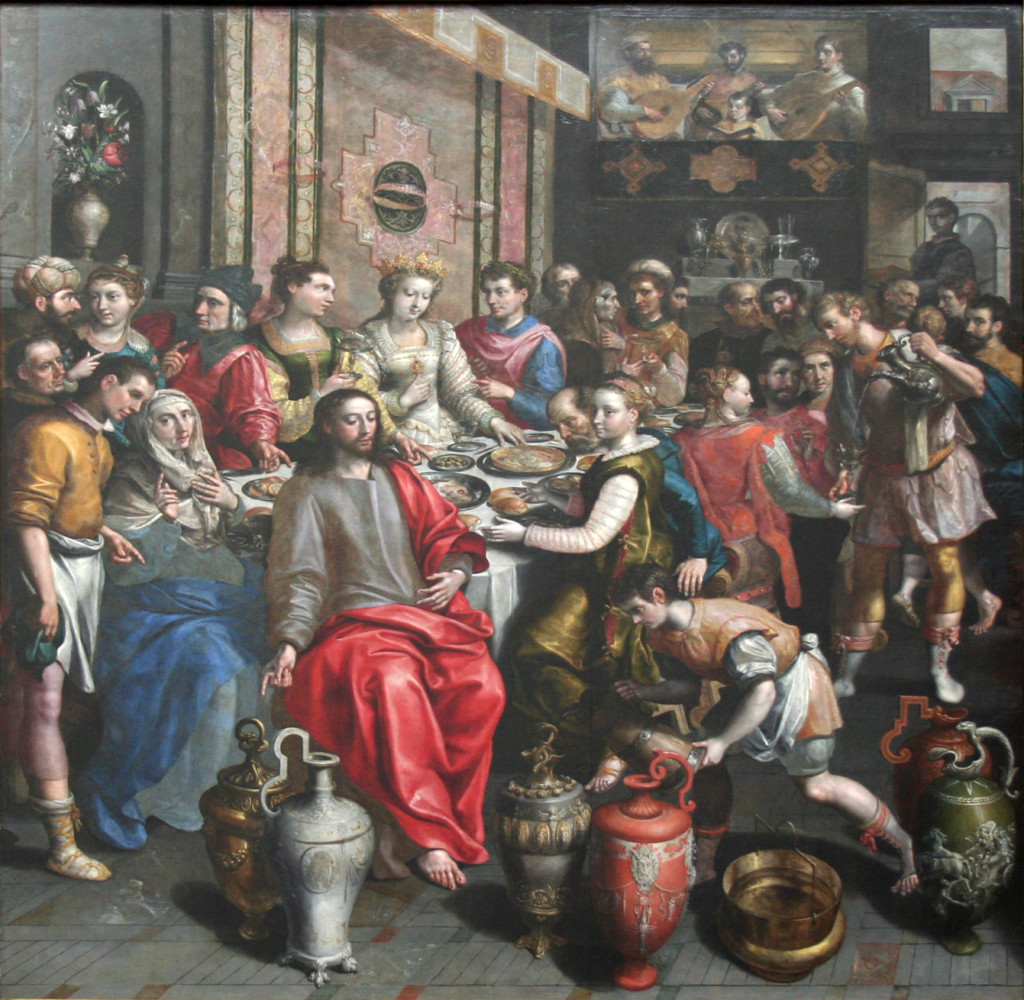