Four Georgia college presidents have signed on to a national initiative to fight binge drinking by their students — by lowering the drinking age from 21 to 18.

Launched in July 2008, the Amethyst Initiative is made up of chancellors and presidents of universities and colleges across the United States. These higher education leaders have signed their names to a public statement that the problem of irresponsible drinking by young people continues despite the minimum legal drinking age of 21, and there is a culture of dangerous binge drinking on many campuses. 1

As it currently stands, 18 year olds are allowed to smoke, drive, join the military, get married, open lines of credit, vote, etc. but you are not allowed to drink a glass of wine with dinner, or have a beer with friends. The Amethyst Initiative was started as a way to prevent Alcohol abuse among young adults. Their theory is that if 18 year old College Students are allowed to drink, then they will drink more responsibly. The reason why they do not drink responsibly now is because they’re not allowed to do it at all.

I started to drink when I was about 16. We drank and got drunk. It wasn’t a weekly occurrence for me, but when we drank, we did it with the idea that we were going to get drunk. I believe the Amethyst organization believes that if we were allowed to drink, then we wouldn’t need to find excuses to buy an excess amount of alcohol to get drunk. It would be a more casual thing for everyone. It seems to make sense, in a way.

By the way, Amethyst “is derived from the Ancient Greek words meaning ‘not’ (a-) and ‘intoxicated’ (methustos). According to mythology, Amethyst was a young girl who incurred the wrath of the God Dionysus after he became intoxicated with red wine.” 2

Personally, I think that drinking at 8 is fine. There are whole countries that have no limit on the drinking age, many of which have lower alcohol related tragedies than America. I also believe that God does not condemn drinking alcohol.

What are your thoughts on all of this?

I’ve written about Beyond the Box Podcast before and I’ve mentioned it casually in a few other posts. A few weeks ago they released a new episode titled Distracted By Jesus?. This episode was actually part two of a two-part discussion, but this part had something in it that I had never once considered. Steve… 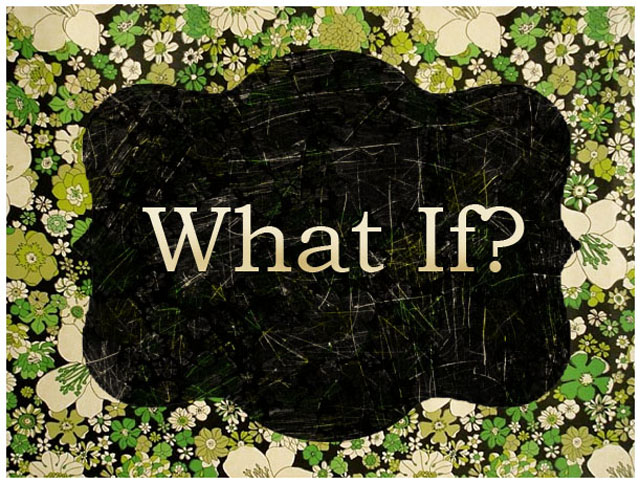 Many Christ followers use 1 Corinthians 6:9-10 to judge those who they know fall in this list. Or do you not know that the unrighteous shall not inherit the kingdom of God? Do not be deceived; neither fornicators, nor idolaters, nor adulterers, nor effeminate, nor homosexuals, nor thieves, nor the covetous, nor drunkards, nor revilers,…

My father-in-law is the vocational pastor of Zion Baptist Church in Covington, GA. Sunday, August 11th, he resigned from his position. Paraphrasing, he said, “Due to my health I am unable to pastor a church of this size… or so I’ve been told.” In this weeks weekly newsletter, the Zion Trumpet, a letter from the… 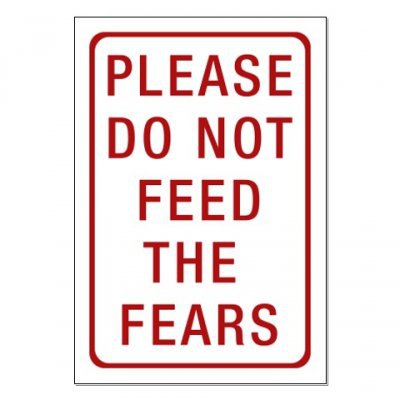 This past Tuesday, November 6th, 2012, the United States held their presidential elections. There were several candidates available to choose from but only two were considered primary candidates — Mitt Romney and Barack Obama. All the polling data said the race was going to be close, and close it was. Obama won both the popular vote and…

Well, I almost walked out of Sunday Morning Meeting today. I literally came this close, |–|, to doing it. What stopped me? I do not know, I guess I wanted to hear all of it. Perhaps it was the wrong decision, perhaps it was the right one, only time will tell. My Sunday started out…