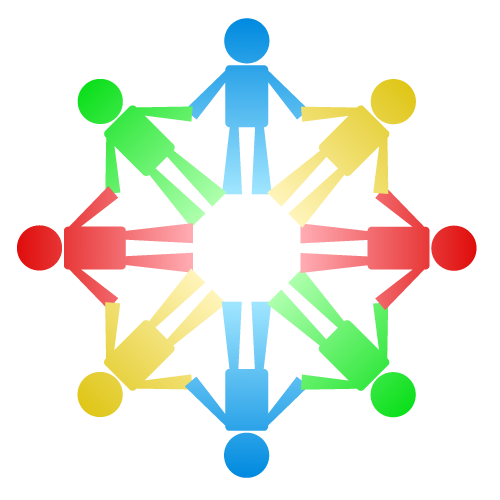 In the wake of the Connecticut school shooting, we find ourselves looking for answers. How can someone do something this horrifying? It is one thing to kill adults, but to also, purposefully kill 20 6-7 year old children is extremely disturbing. We do not have to deal with this kind of loss and pain very often. When something this massive and tragic happens, we do not know how to respond.

Some people blame the state of religion in the U.S. Atheism and the non-Religious continue to grow in America and seemingly so does this kind of crime and violence. But it is not because our society is becoming more and more Godless, it cannot be. Many people never heard of this, but on the day of the Connecticut school shooting there was another attack on school children. A man with a knife attacked and stabbed 22 children in China. But Christianity is the fastest growing religion in China.

Consider the Bath School Massacre. In 1927, a man killed his wife, destroyed his home and blew up an elementary school. He ended up killing 38 elementary school children, two teachers, and four other adults. He injured at least 58 other people. Bible reading and prayer were still allowed in our schools in 1927.

Think about the pagan religions of old. They had even more gods to fear, but they also had temples filled with child prostitutes.

This problem is not a problem of a Godless society.

Assault rifles should not be blamed either. I am a general non-violent Christian. I believe we should prefer to die rather than to kill… maybe even in defending ourselves (I am on the fence). But we cannot blame assault rifles on the problem. People out there talk about how these sorts of guns should only be available to the government. They forget that the 2nd Amendment is an amendment to protect us from our government. I have heard people talk about the 2nd amendment in “context”, that the guns they had were black powder musket rifles, which took 30-60 seconds to load each round. The assault rifles today can fire of many more rounds in seconds. But the “context” was to protect them from our governments tyranny. If the British had assault rifles during the American Revolution and all we had were muskets and knifes, the revolution would have looked a lot differently.

But let us ignore our rights under the constitution and assume they are bogus. Let’s pretend that we have nothing (and will have nothing) to fear from our government becoming tyrannical. Can we then blame the guns? No. As I mentioned above, one man stabbed 22 children on the day of the shooting. That was done with a knife, not a gun. As my father use to say, ‘locks only keep honest people honest’. In other words, if we tighten up and restrict who can get a gun, then these people will simply use knives. Or perhaps they’ll look back to the Bath School Massacre I mentioned and simply blow up a school.

The problem is not the guns.

What about all the other pain and suffering around the world? Our children come from a land where every day kids are at risk of having their families killed, being stolen by a gang and forced to work into a mining camp. Other children all over the world are being trafficked as sex slaves. This is real, this sort of pain and suffering happens to people all the time. We’re just shielded from the majority of it and we try to ignore the rest.

So, what is the problem then?

What then, is the solution?

Jesus. Will Jesus stop disturbed people from killing children? Obviously not. But Jesus can help those who are willing to hear him and follow his example. He can help us embrace death, treat each other fairly and justly… he can help us love one another despite our differences. Our problem is not a Godless society, but our answer has to be God.

My pastor and friend, Alan Knox, gave a lecture to one of Dr. Black’s (of Southeastern Baptist Theological Seminary) classes about how his Ecclesiology was developed. He was able to record the lecture and post it to his website. I listened to it, thought it was great, and wanted to share it with you all….

This is the final post I plan on writing about from Power in the Pulpit: Once a congregation gets accustomed to systematic exposition through books of the Bible, they will never again be satisfied with anything else. Be assured, you will always have an audience when you preach expositorily. – pg. 92 The people to…

Many of you may have seen the headlines of late concerning the Discovery Channel documentary: The Lost Tomb. It is about an archaeological finding of four ossuaries, with the names, Jesus, son of Joseph, Mary (twice), and Judah, son of Jesus. At first glance this finding may seem shaking, especially to our faith. Fret not…

Scot McKnight at Jesus Creed writes a blog entitled, Fasting: From What? where he asks the question: What happens when we shift the word fast from “denying our body food” to “denying ourselves of our pleasures”? He makes some very interesting observations. Are we misusing the word “fast” today?