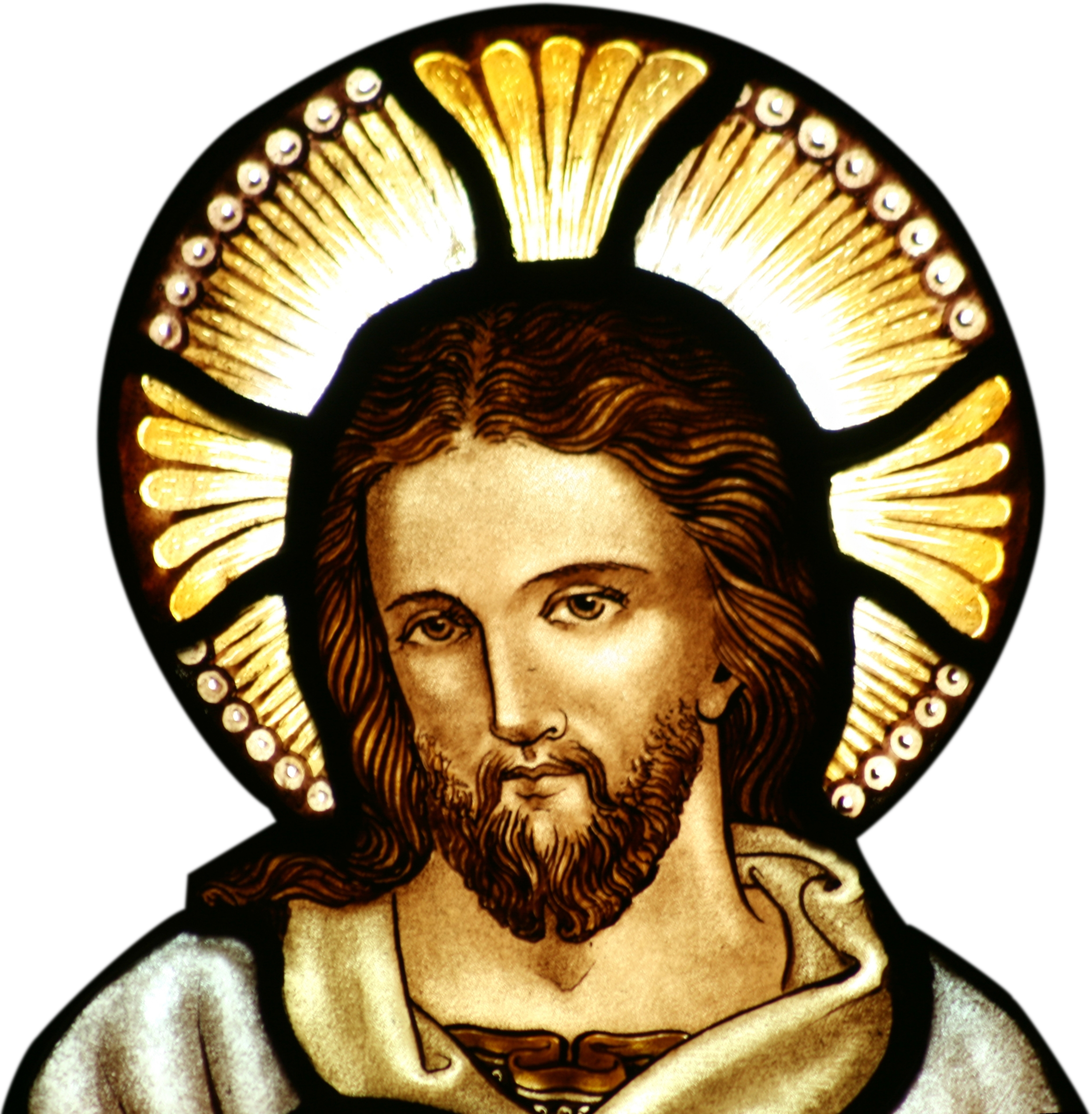 In case you’re wondering, the word shepherd here is the same word ποιμήν (poimēn) that is used as the word “pastor” in other passages. Now, I am not going to sit here and say that all paid pastors flee when they see the wolf coming. Of course some of them stand fast. But think about your experiences in a modern church setting. How often have you heard of vocational pastors fleeing when trouble starts brewing? In fact, think about all those shepherds you’ve heard of leaving one church because they were hired by another (often times for reasons of pay). I have said it before, and I’ll say it again, ask yourself this question. If you stopped paying the man (who usually claims that YHWH has called him to shepherd), would he stop being your pastor? If so, for better or worse, I do believe he’s one of those hired hands.

I am thankful that the good shepherd never leaves his sheep. That he laid down his life for our sakes. And that we can rely on him when we are often so unreliable.

Why don’t we allow dancing in our buildings when we are encouraged to dance in scripture?

David Roach has written an article published at the Baptist Press titled, Why care about the CBF?. Roach describes a recent experience he had when visiting the CBF’s General Assembly. The thesis of his article is that the CBF is still useful to the SBC, not necessarily for the ministry, but as a reminder of…

I recently read this timely post from Baptist Press titled When God’s people fail to vote. I figured it would be good if I included this article as an outside perspective – one that disagreed with my own position(s). There have been many great comments that disagree with me. I think that this article is…

Hey everyone! I was a little busy this weekend, so I did not really have the time to write up any new posts. However I recently read a post that I thought was really thought provoking. Gary Harris wrote a very thought provoking post called “How High is Evangelism on your Priority List?” Here he…