A recent comic strip, The Pursuit Strip #16, where I depict the Prohibitionist’s interpretation of Jesus turning water into water (instead of wine) stirred up a little conversation. Rhea the main commentor had some really good questions and comments. I told her that I would post a paper that I wrote a couple summers ago. This paper was in reaction to the SBC debate that was happening over the use of alcohol. I think alot of you know my position on alcohol, hopefully this paper will help others understand my position. The paper is broken up into sections – so each section will be a new post. Enjoy!

Why write this article?

Lately many Christians have discussed the proper use of wine and strong drink. This is mostly due to the latest Southern Baptist Convention (SBC) where a resolution was passed urging that no one who drinks alcohol be elected to serve as a trustee or member of any SBC entity. Some oppose the use of alcohol and believe that abstinence is the more biblical principle, while others believe that this is an abiblical doctrine that has no place in the Christian Church. As Christians it is important to study the Word of God to find out what God has condemned, permitted, and commanded. Southern Baptists claim that God’s word is absolutely inerrant and authoritative. Any theologian should agree that it is important to realize that if their own personal biases and presuppositions disagree with the Word of God then they need to change.

This article will attempt to present an unbiased view concerning the use of wine and strong drink in both the Old Testament and New Testament. (From this point forward the NASB translation will be used unless otherwise noted.) In the Old Testament two words occur frequently that mean wine (yayin & tirosh). Wine (yayin) is used most frequently (141 times) often in a negative context. New wine or sweet wine (tirosh) is used second most frequently (38 times) often in a positive context. The word used for strong drink (shekar) occurs 23 times and is often used in a negative context. In the New Testament the most frequent word used for wine (oinos) occurs 34 times. Sweet wine (gleukos) occurs one time; this is the wine that the scoffers thought made the apostles drunk when they spoke in tongues (Acts 2). Sour wine (oxos) occurs five times, each occurrence is found in the recounting of Jesus’ crucifixion (Matt. 27:48; ; Luke ; John , 30).

Tonight I was reading a commentary on 2 Corinthians. It led me to a very interesting verse that may have some major application in the “Alcohol Debate.” As some of you may know, I hold the “Moderation Position” of said debate. Well in my research I have come upon many people discussing the tradition of…

Challies concludes his review by warning his readers, “That The Shack is a dangerous book should be obvious from this review. . . . I urge you, the reader, to exercise care in reading and distributing this book. . . . Read it only with the utmost care and concern, critically evaluating the book against…

Here is another excerpt from Power in the Pulpit. Disciplined study habits will be enhanced greatly if the preacher’s time and location for study are protected…. Well-meaning members of the congregation inevitably will come by to visit for a few moments, which often stretch into an hour or more. A better situation is to have…

Question: “Do we go to Hell because of our sins or because of our failure to acknowledge and accept Jesus Christ as our Lord and Saviour?” To me this question has major implications for our free-will. I am one of those people who have a hard time believing that we have free-will. Based on how… 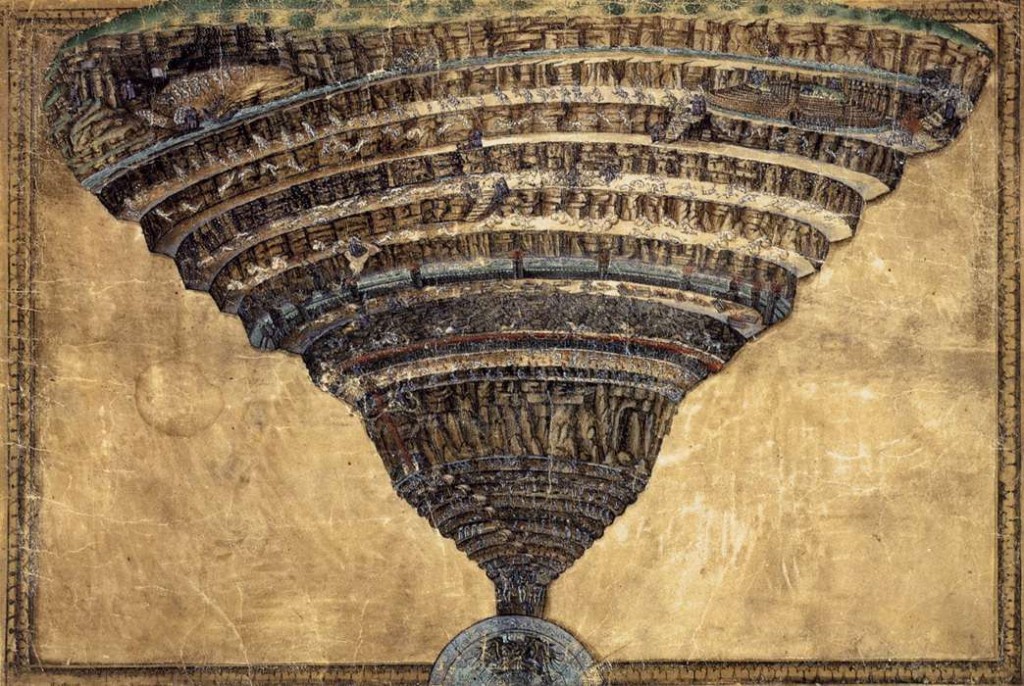 Traditionally speaking, when people talk about Hell, they’re talking about a place where all the bad people go when they die. However, most our understanding of Hell comes from tradition and mistranslations of the Christian scriptures. First, let’s define Hell. According to Google, Hell is defined as… A place regarded in various religions as a…