Here is the fifth and sixth arguments from other people that I discuss in my paper. My next post will continue with my own argument.

Alcohol can be an Addictive, Mind-Altering Drug

John Piper has been cited as saying that abstinence is wise because alcohol can be addictive and mind-altering. This testimony is true; alcohol can be both addictive and mind-altering. Caffeine, television, shopping, and sex (etc.) can also be addictive and mind-altering. Granted few people have died from the alternatives, but there have been many lives wrecked from the misuse and abuse of each of them. The issue stems from the heart, the misuse of anything can be dangerous. The misuse or abuse of any activity, including Bible study, can result in sin. In the interest of piety, monks have often resorted to asceticism and flagellation, both of which are contrary to Scripture. Unfortunately, the desire to boycott alcohol is usually linked to the history of its abuse. By that reasoning Christians should also boycott firearms as well as anything else that has been abused or considered to be addictive.

Wine in the Bible is really Unfermented Grape Juice

There are some who believe that the wine described in the Bible is in reality non-alcoholic, unfermented grape juice. This idea is contrary to the majority of scriptural teachings concerning wine. The Old Testament usually links both wine (yayin) and strong drink (shekar) together, warning of their misuse (Prov. 20; 31; Isa. 5; 28; 56). In Genesis 9, Noah was “drunk on wine (yayin).” The “good wine” that Jesus made at the wedding feast was most likely alcoholic (discussed later: Specific Instances of Alcohol Use Permitted in the Bible). Paul warns that an overseer and deacon should not be “taken to much wine” (1 Tim. 3); inferring that too much wine is dangerous. Later, Paul recommends that Timothy drink wine for his stomach; obviously for medicinal purposes. Stein’s own research (discussed earlier) states that “the wine of the Bible was not unfermented grape juice” (Pg. 9).

This is the third argument that I have seen people use against wine and strong drink. —————————————– Others’ Arguments Wine 2000 Years Ago was Different than it is Today Some look to Robert Stein (Wine-Drinking in New Testament Times, Christianity Today, Volume 19, June 20, 1975, Pg. 9-11) for evidence that ancient wine was weaker… 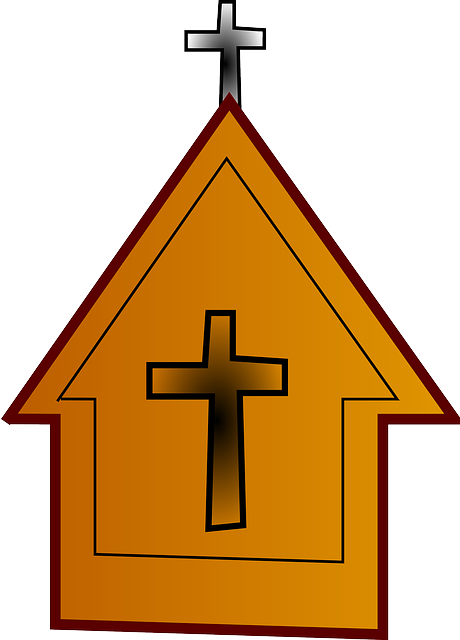 I am a member of a couple of “closed” communities on Facebook. Closed in the sense that they are “closed” on Facebook, but anyone is welcome to join… they’re more or less considered “safe places” to talk about what we believe. I am not even sure how to describe these groups, other than they are…

Let me first say that this is not an attack on Dr. Akin. I personally think that Dr. Akin is a great guy. I truly believe that he wants what he thinks is best for all Christians/Southern Baptists. This critique of his email is merely an attempt to put out a different perspective. My perspective…

Why don’t we ever refer to Jesus as our Brother?